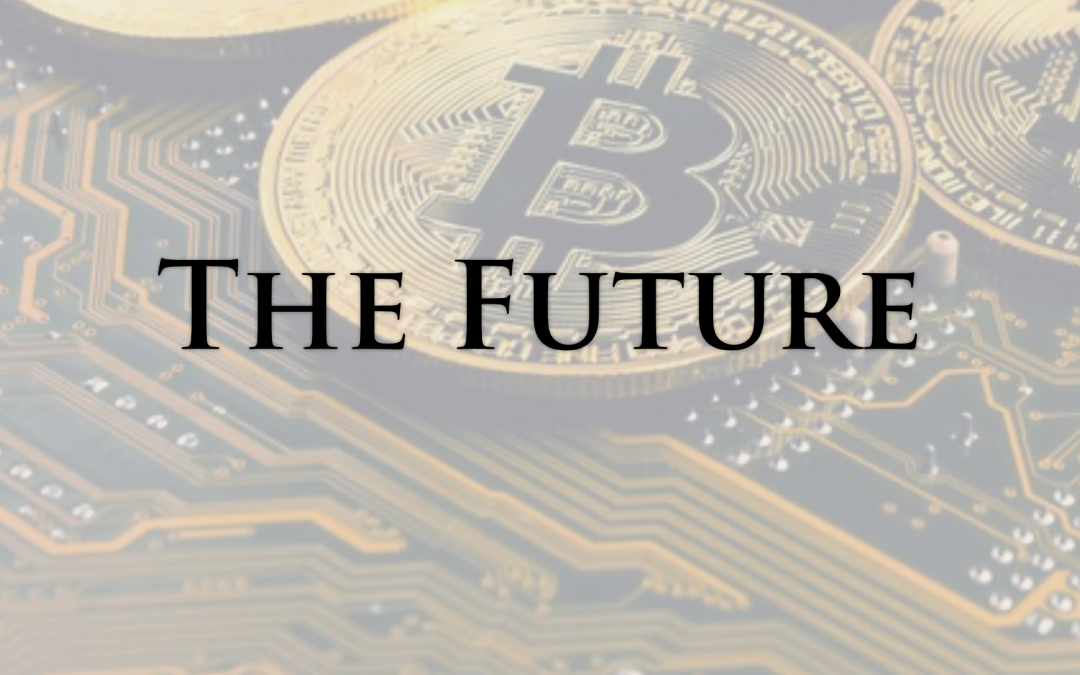 Is a real estate guy’s take on crypto worth more than your car mechanic’s take on gymnastics? You can be the judge.

By 2020, cryptocurrency had made a cultural turn. The price ballooned. Crypto buzz had nearly reached societal ubiquity.

Bitcoin is the world’s largest cryptocurrency, so let’s focus on it. It’s global and all-digital.

It is decentralized. This means it has no human “leader” and operates peer-to-peer without the legacy banking system.

To me, bitcoin’s most compelling value proposition is its fixed supply.

There can only ever be 21 million Bitcoin, 19 million which have already been digitally mined into existence. The last one will be mined around 2140.

Some people think Bitcoin is faker than motel coffee simply because it doesn’t exist in a physical form.

That’s why I created this video in case you want to learn more. I compare Bitcoin, gold, and the dollar (fiat) by describing this chart: 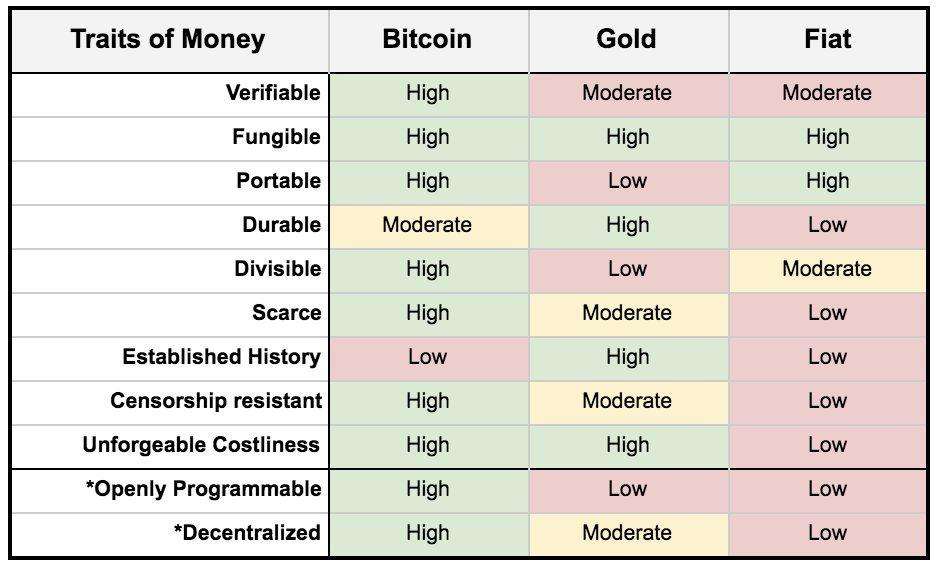 In short, all three have value because people have faith in them.

To glean viewpoints from Bitcoin supporters, listen to Michael Saylor or Robert Breedlove.

Oppositely, Peter Schiff is an outspoken Bitcoin detractor. He seems to think that the concept is worse than Ben-Gay Aspirin or Qwikster.

Governments are beating back against Bitcoin too. Cryptocurrency is now fully banned in China and 8 other nations. 42 additional countries have enacted severe restrictions.

Even if it continues to be legal in the US, Uncle Sam can make Bitcoin less desirable to own through taxation and regulation.

When Tom Wheelwright was on the show with me recently, you learned a lot about crypto taxes.

It is taxed on purchases—even when you buy a cup of coffee with it.

Here’s what fewer people know—crypto is taxed when you exchange it, for example, if you trade bitcoin for Ethereum.

I’ve learned that many people think they must buy one full bitcoin in order to own some. But they’re divisible to the one hundred millionth, called a “Satoshi”.

Where do you buy Bitcoin? Many use an exchange like Coinbase. But others have lower fees.

How do you hold Bitcoin? Use a “cold wallet” for self-custody; it looks like a big thumb drive. Alternatively, earn over 3% interest on your entire Bitcoin balance at a “crypto bank” like the Celsius Network.

Some critics like to denigrate Bitcoin by pointing out that, at times, criminals use it for nefarious purposes.

Oppositely, I think that’s justification that Bitcoin works. Two hundred years ago, this would be like saying that criminals “used the road network” for their heist… or in 1996, lamenting that smugglers “used the internet”.

Are they implying that we should have shut down the road system and the internet?

People just have an inherent distrust of anything new. (Bitcoin was first used in 2009.)

Though Bitcoin is called a “cryptocurrency”, I don’t think that it’s much of a currency. Its pricing is extremely volatile and Bitcoin has a low acceptance rate from vendors.

Therefore, “cryptoasset” seems like a more appropriate moniker at this stage of its life cycle.

Is not designed to provide cash flow or pay you five ways like real estate.

In summary, I want to see Bitcoin succeed. A substantial measure of freedom can be achieved when governments cannot debase your currency.

But bans, regulation, and taxes hover as growing threats to cryptocurrency’s success. As for the era of rapid Bitcoin price appreciation, many think the end is here.