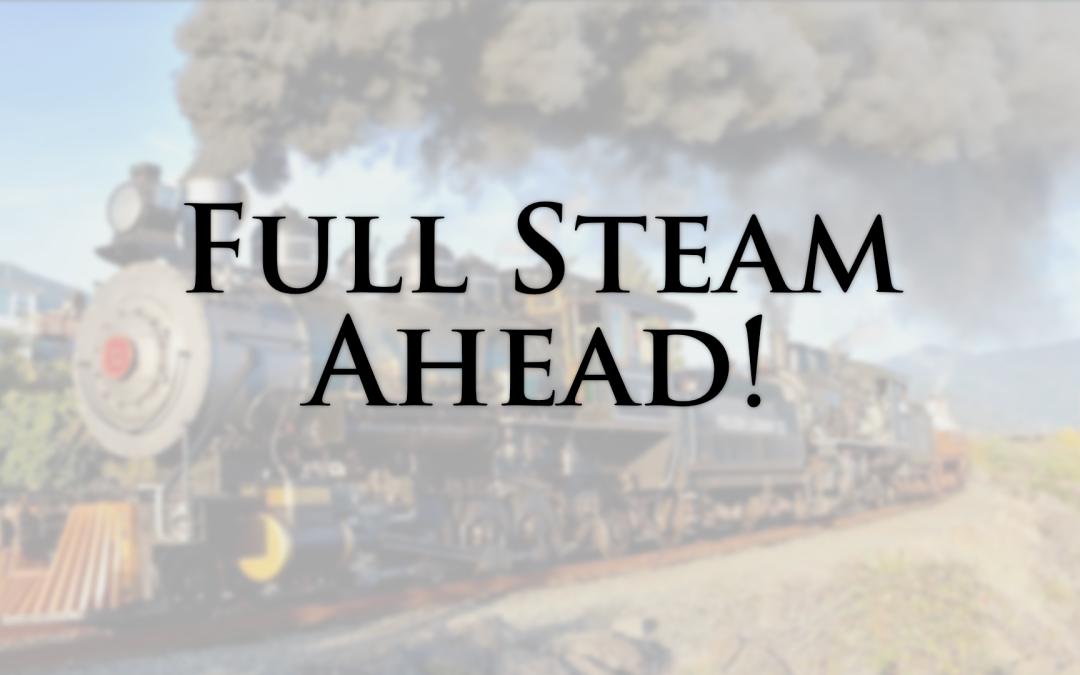 It’s the third month in a row that the CPI has exceeded 8%.

She looks like my late Grandma Weinhold. One difference is that Grandma was not wrong about inflation. Another is that Yellen never gave me Star Wars action figures on my birthday.

For many people, especially the lower middle class, it’s become a scary world—with devastating $5+ gas, soaring food prices and spiking rents. The medical system is still a mess. Wages are up perhaps 5%.

Their quality of life is really suffering now.

Libertarians point out that fiat inflation is theft of one’s private property. You earned a dollar. Now your prosperity has been stolen.

Sneaky shrinkflation is stealing from you too. Yep. You’re not imagining it.

Gatorade has trimmed its 32 ounce bottles down to 28 ounces. A small box of Kleenex has shrunk from 65 tissues down to 60.

Package sizes are shrinking faster than Lake Mead, all while producers charge the same price or more.

Higher interest rates can keep inflation from soaring. If you’re not sure how that works, here’s my explainer video.

Many interest rate types are based off of the Federal Funds Rate.

Rewinding three years, this rate was hiked up to 2.5% by early 2019 (chart). The stock market was freaking out by then. Trump even demanded a rate cut. He got it, turning stocks around.

This year, the Fed Funds Rate has only been raised up to 1%… and the stock and crypto markets have already taken a swan dive off the high board.

Everyone expects that rates will rise to 1.5% when the next Fed meeting concludes in just six days on June 16th, then up to 2% in July.

But see, history shows us that even when rates are raised to 10%, it can take years to quell inflation.

Many stock analysts believe that the tech runup is over and the commodities runup is now accelerating, headlined by $120+ per barrel of oil. Some believe oil could hit $300.

Commodities including housing, food, and energy, often excel in either inflationary or recessionary times.

They have a finite supply. Bringing them into existence takes “proof of work”.

If you held any of these commodities individually, you might merely hedge inflation.

But if you can control an entire commodity by only putting one-quarter or one-fifth of your “skin in the same”, then you get to short the dollar too.

“Shorting” means that you’re betting that something is going to fall in value—the dollar in this case.

Real estate is like a basket of commodities. It is made of: lumber, petroleum products, concrete, steel, aluminum, copper, gypsum, plastics, glass, brick, and myriad others.

This effect alone has increased your prosperity by $86,000 this year—besides appreciation, income, tax benefits, and amortization.

Do you remember when I did the podcast episode called The Debt Decamillionaire back in 2019? It was Episode 260, here.

That’s when I touted the counterintuitive merits of having $10M in real estate debt… with the payments outsourced to tenants.

For those able to implement that plan, it has now created an extra $860,000 of annual wealth for you.

So why is someone really compelled to be a real estate investor today?

If you’re a lawyer, engineer, medical worker, accountant, rancher, or Uber driver, can’t you just store some of what you’ve earned in stocks, bonds, or a savings account and then retire someday?

The dollar’s store of value has been badly broken. There’s no end in sight either.

Yeah, this truth is a downer. If you’re uninitiated, this wouldn’t exactly make for the most inspiring TED Talk you’ve ever heard.