Should You Apologize for This? 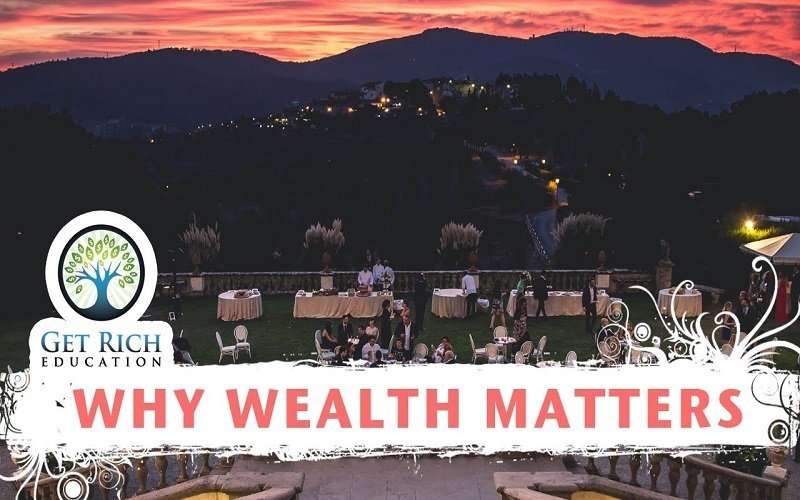 Amazon founder Jeff Bezos’ net worth recently soared past the $200 billion mark for the first time.

Bezos is the richest man in recent history.

Should Jeff apologize for his wealth?

When this was tweeted, some thought so …

Not that anybody asked, but laid end-to-end @JeffBezos' 200-Billion dollars can encircle Earth 180 times, then reach the Moon & back 30 times — and with what’s left over, make a stack 10 kilometers high.  pic.twitter.com/y7TPJQnWWR

Many commenters supported Bezos. But a sizable minority showed resentment.

Dissenters wrote about this being “unfair”. Some cried “What about the homeless?” A disgruntled few even suggested Bezos’ beheading at a guillotine.

Most complainers are Americans that have the same opportunity that Bezos has.

Wealth-shaming is often the work of those that envy success.

Jealousy is a disease.

I’ve got to admit, there was a time in my life where I correlated “wealthy” with resentment.

My pivot point was realizing that the wealthy are more often “self-made” than “born wealthy”.

Therefore, being wealthy is a choice.

I first had to peel back layers of my mental onion and get honest with myself. I stopped telling myself the lie of “money doesn’t matter at all”.

Progressing from the “live below your means” mindset to the “expand your means” outlook was cathartic.

Vilifying the wealthy is pointless because eventually, once we admit it, it’s where we would all rather be.

Yes. Health, happiness, significance, and love are all more important than financial wealth.

Your freedom can essentially be bought with money. That’s something those studies concluding that happiness doesn’t increase above a $75,000 – $95,000 salary does not measure.

Wealthy people have an ability to donate to charity like few do.

Do you think you could be a greater giver if you’re wealthy or if you’re broke? To provide some context, I shot this 2-minute video for you.

Some people never “go for it” in life. It’s simply easier to stay safe and complain about others having more.

As I’m fond of saying: “A rich man digs for gold. A poor man is concerned with the cost of a shovel.”

Jeff Bezos has his flaws just like you and I. It’s not about Bezos.

It’s that others amassing wealth creates no disdain inside me.

The higher you rise, the more people want to bring you down.

No one harboring jealousy saw the decades of what someone like Bezos endured.

Namely, that’s: loads of hard work, countless failures, frequent entrepreneurial risk, mountains of uncertainty, being misunderstood, bringing innovation to the marketplace, creating more than a million jobs for others, and driving GDP.

At what threshold must you begin feeling guilty about the wealth that you’ve earned anyway?

What does all this have to do with building your durable real estate wealth?

It develops your abundance mindset.

Once you’ve “made it”, wealth and freedom is something that you should never apologize for. 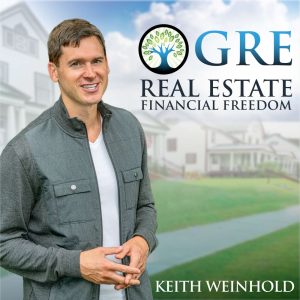