"Listen to Get Rich Education and don't quit your daydream."

“Get Rich Education is good content in a very entertaining and professional package.”

"To grow your wealth, listen to the always valuable Get Rich Education.

Reviews on Apple Podcasts make a real impact. It would be great if you could leave a 5-star rating. To do so: tap or click the heading above. In the Apple Podcasts app, you will be brought to GRE. Scroll down to the Ratings & Reviews section. Tap or click Write a Review, and choose 5 stars. 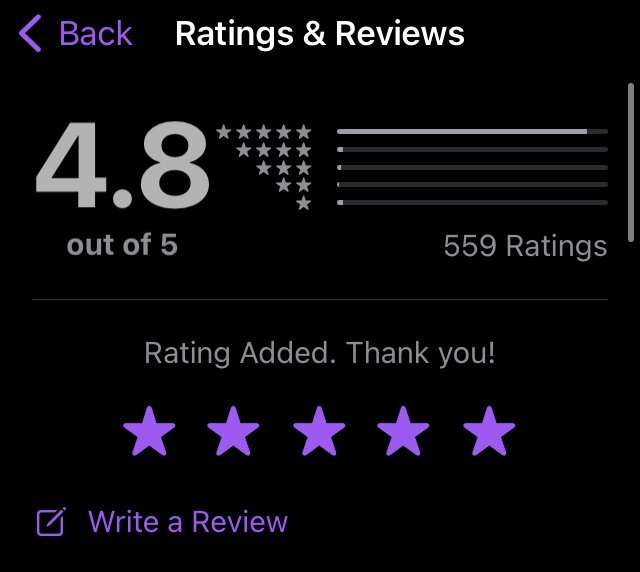 You don’t know how smart you are to listen to Get Rich Education and make these ideas YOU.

Author of The Art of Selling, Top Hopkins International

Do the right thing. Then, do things right. Listen to Get Rich Education with Keith Weinhold.

Keith, I applaud what you’re doing and the results are impressive.

Get Rich Education, by Keith Weinhold has created more financial freedom for busy people than nearly any show in the world.

Wealthy people’s money either starts out or ends up in real estate. You need to become an investor, but you can’t lose your time. Without being a landlord or flipper, you learn about strategic passive real estate investing to create generational wealth.

We told you GRE changes lives!

You are showing everyday people how to have a much better financial life by building financial literacy—your show isn’t just about real estate, it’s about having a wealthy mindset. You make it real and use a lot of great real life examples. You have guests who share real life strategies and tools. Thank you!

I am very impressed with your show! Not only with the quality of production and presentation, but also with the phenomenal content.

I’m a 26-year-old police officer. First off I want to thank you. You’ve opened my eyes and made me realize that there is more to life than what I first thought possible.

From the initial process of becoming a police officer, the city highly suggests that you get a 401(k) and put money into it every paycheck. I began doing exactly that from the young age of 22. By that time there were already 33 podcasts that you had aired. Over the course of the next few weeks I was hooked and could not stop listening to your words of wisdom.

I immediately stopped contributing to my 401(k) and decided to start focusing on passive income via real estate. This has increased my income, unlike a 401(k) which decreased my income.

Thank you for writing in and contributing to GRE’s great reputation. If you’d like to share your thoughts, questions or success stories, write in to GRE at info@getricheducation.com.