The Edge of Recession 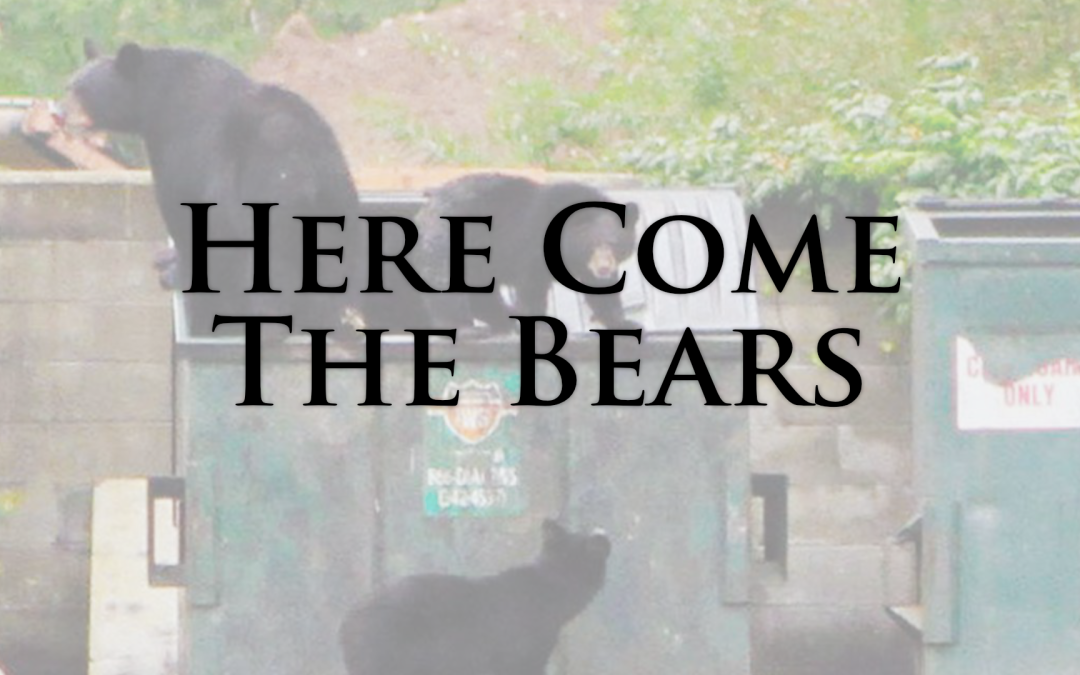 Ya know… it’s funny how the world works; inflation keeps running hot, yesterday’s report showed an increase of 8.3%from a year ago. One could think that persistently high inflation readings mean that asset prices of inflation hedges like gold and cryptocurrency should soar.

But these markets are often forward-looking, like stocks. They don’t respond positively to inflation that is definitely occurring. Instead, they’ve all fallen because they’re responding to the Fed’s reaction to inflation. Namely, more interest rate hikes and currency destruction.

Too much of this could lead to a recession. The S&P had its worst first one-third of a year since 1939. The bitcoin price fell over Niagara Falls, now down 58% from its high just six months ago. That’s right. 58%. Some major companies are concerned too. They sure aren’t sitting around, asking: “Where can we spend more money than we have to?”

Facebook’s parent company, Meta, introduced a hiring freeze across most of its engineering units. Amazon executives are worried that their warehouses are overstaffed. Uber said it’s being more careful about new hires. Carvana laid off 12% of its workforce on Tuesday.

Too much of this can make a recession a self-fulfilling prophecy. Over just two days this week, oil fell 10% from concerns that a recession will dampen demand for fuel. Some market experts believe that we’re already in a recession. Others see mixed signals. Many employers are hiking wages to attract workers. Nationally, there are still twice as many open job positions as workers.

When stimulus savings run dry and the federal student loan repayment moratorium ends, many think workers will snatch up those jobs.

What is a recession? It’s not something that glaciers do and it’s not worries about my hairline. It’s two or more consecutive quarters of GDP contraction. We’ve already got the first of two. Though some feel it was an aberration, there was a 1.4% contraction in Q1 of 2022. You might know the joke about the difference between a recession and a depression.

From my view, the prospects of a recession this year are real but with less than 50% probability. The unemployment rate began the year at 4.0%. It’s now near a half-century low of 3.6%. With all of these job openings, higher borrowing costs must first curtail the glut of open positions.  Where does this leave real estate? Real estate keeps plowing forward for now, seemingly unfazed from other market corrections. But it could stumble too.

I like to cite history. Real estate is slower to respond to broader economic change than stocks are. If it’s not my hairline, where should you really look for recession indications? Economists say that it’s a surge in unemployment. As a rule of thumb, an increase in the unemployment rate of 0.3%, on average over the previous three months, means that a recession will follow.

A broad economic recession doesn’t necessarily result in a real estate bear market either.  But what if it did pour over into real estate? How would that look? Well, there’s a reason that you’re invested in the best risk-adjusted asset class. Say that high unemployment took hold and it led to a recession. Worse, let’s say that, somehow, extreme market forces trumped the historic lack of housing supply. It even led to property price erosion this year. 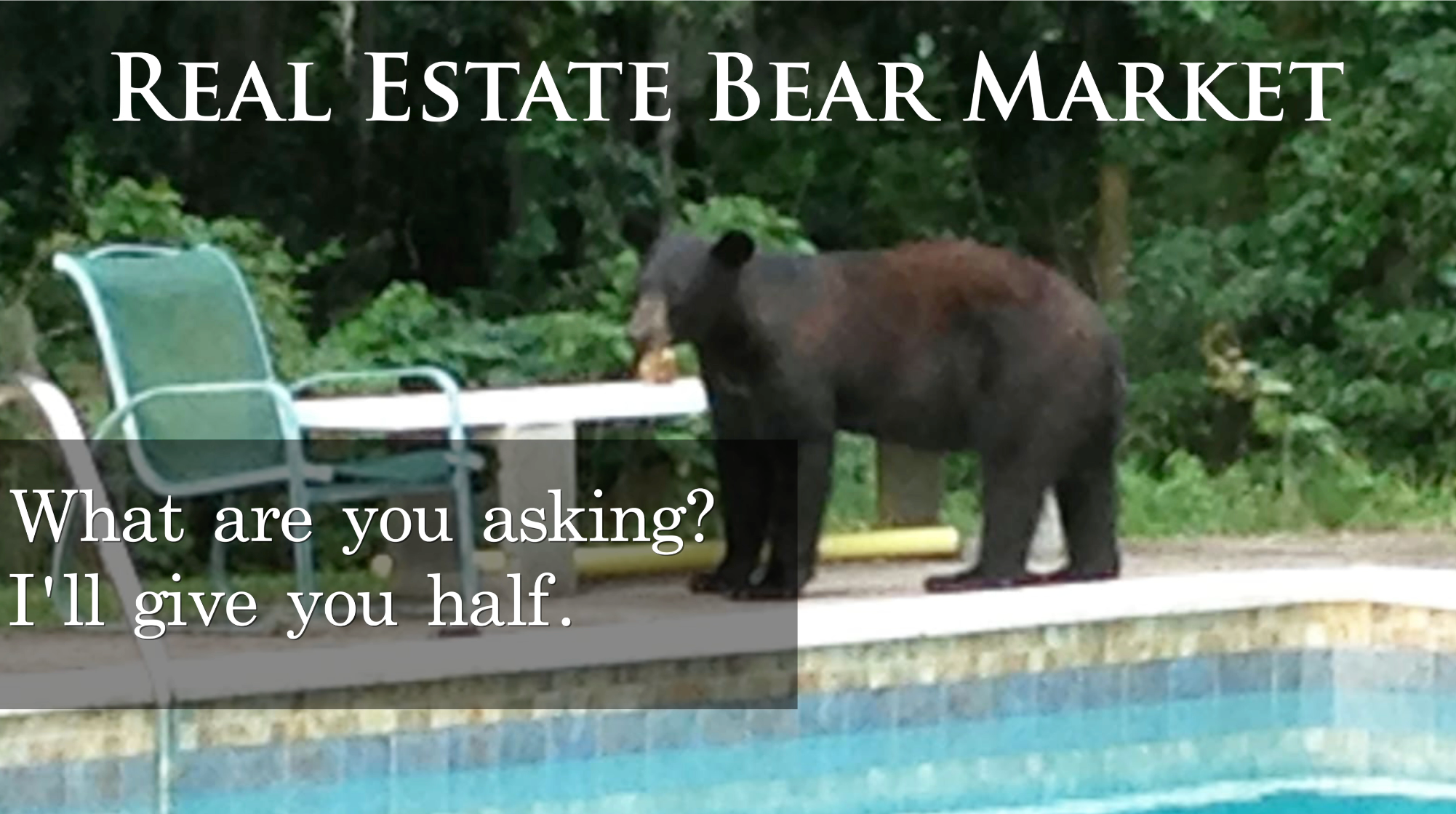 A $5 million trophy property could fall substantially in value. But when it comes to our investor-advantaged price points in stable markets here at GRE, how much can, say, a $300,000 property really shed in value?  There is some permanency with today’s new, higher replacement costs. Could it even fall to $275,000? It’s doubtful. That would be an 8.3% loss.

In investing, a “guarantee” is rare. But one thing is for sure. Owning a dollar means owning a depreciating asset. It guarantees lost prosperity at today’s inflation rate, 8.3%. You can’t even say that the latest meme coin is guaranteed to lose value like the dollar will. It makes complete sense to banish excess dollars.

With recession fears, some investors are leery of going too far out on the risk curve with their investments. In an economic recession, the best places to be are cash flowing investments that provide what people need—housing, food, and energy. Properties are scarce, but we have some. Our GRE Investment Coach has access to multifamilies. Contact him here.

Read Next Article: « Interest Only Loans